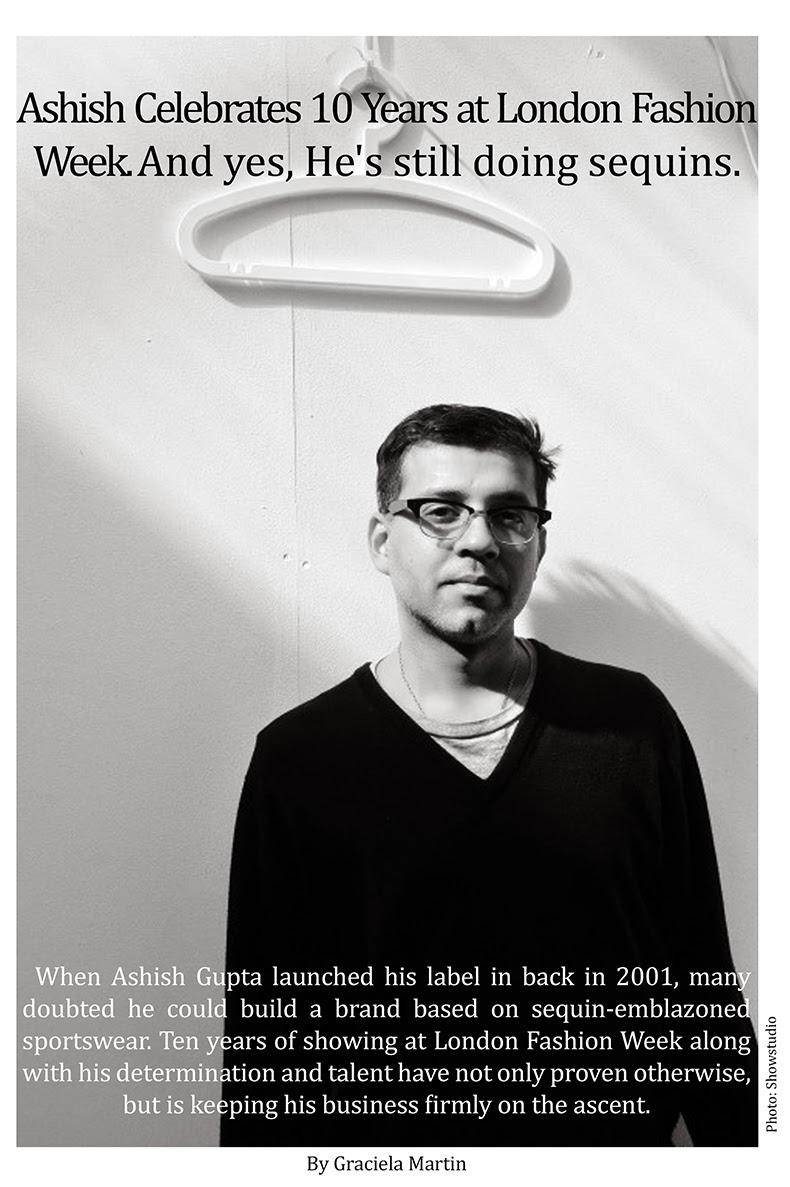 My Take on Alexander Wang's Debut For Balenciaga Filling the shoes of someone like Nicolas Ghesquière at a house like Balenciaga is no piece of cake. For Wang's first outing, I found it to be quite an accomplished collection; however, it's not the out of this world, agenda setting show which Nicolas Ghesquière was known for. Wang did not depart much from the traditional volumes and shapes of the house which is a smart move from someone who is beginning to settle in. Still, I would have liked to see him make this collection more his own.
Wang's eponymous label has had a much stronger and clearer point of view. Then again, taking over at Balenciaga would be a tough challenge for anyone, no matter how talented. We grew too attached to Ghesquières' wonders season after season. We saw the house flourish before our eyes over 15 years. It's a harder task than it was for Simons taking over at Dior because Galliano (scandal aside) wasn't at the top of his game when he left, and the heads of Dior wanted a clean slate, Simons just had to bring in his game. Whereas at Balenciaga, everyone couldn't get enough of Nicolas; when he left we were suddenly cut off of fashion heroine. It will take a while to see if Wang can provide that rush again, hopefully a new one.
Even though it was not outstandingly innovative, the collection had some wonderful saleable pieces. The textures and marble-like embroideries were quite beautiful, the cracked effect finish, final fur looks and pants will surely be on fashionistas most wanted lists. Still, I can't help but feel nostalgic when I think about Ghesquières final collections before departing.

Mary Katrantzou just keeps getting better season after season. This time pencils, spoons, a french garden, watches and even a typewriter made it into Katrantzou's fantastic prints. According to the Telegraph the designer collaborated with French embroidery house Lesage to put together this collection, no wonder this is almost couture.
(photos: Nowfashion and Style.com) 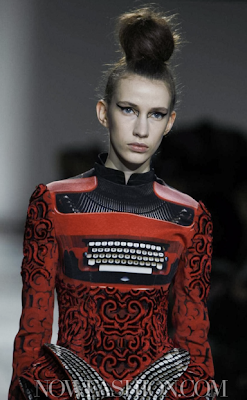 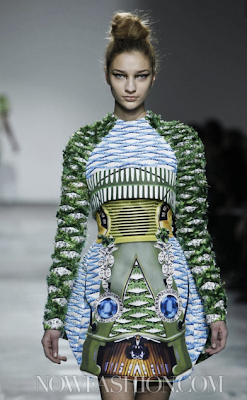 Dear Stella, Just When I Thought You Couldn't Be More Fab

Just when I thought I could not love Stella McCartney more, she does a flash mob presentation with one of her best collections yet. Sleek gold-belted column dresses and ultra bright marble printed pieces with voluminous proportions. The designer said that the clothes that were shown tonight are main collection and the upcoming show in Paris will feature main collection pieces as well. So, McCartney is basically doing two collections this AW12 season.
Stella is a true innovator, she is the living wearable proof that high fashion doesn't need fur and skin to be luxurious and fabulous. To do fashion the way she does is to embrace a true creative challenge which  all of the designers should be embracing too.

(Check out Lisa Armstrong's report from the Telegraph)

The Fashion Crowd at London and Paris Fashion Week

The Thrill of the Chase: How a fantastic Jacket led me to Bryce Aime and a his SS2012 Collection

I never thought chasing a fantastic jacket, would eventually lead me to meet its designer and attend his private show of his Spring Summer 2012 collection during London Fashion Week. 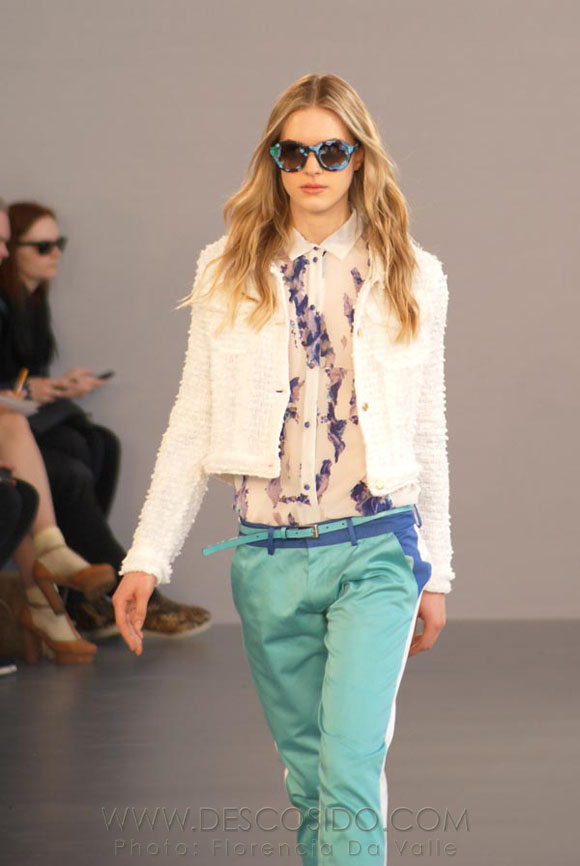 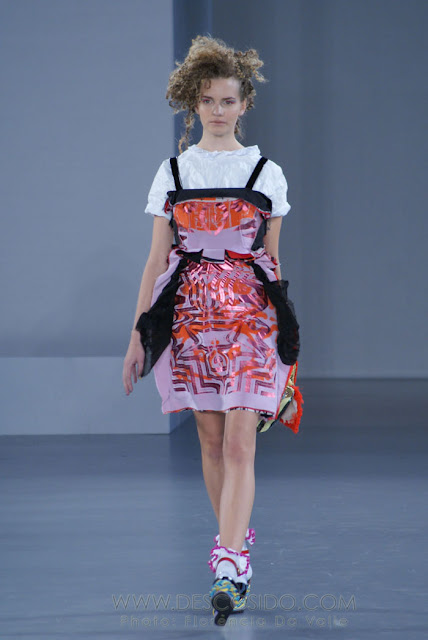 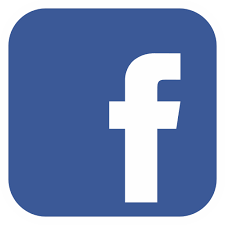 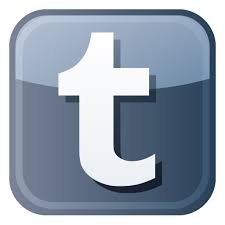